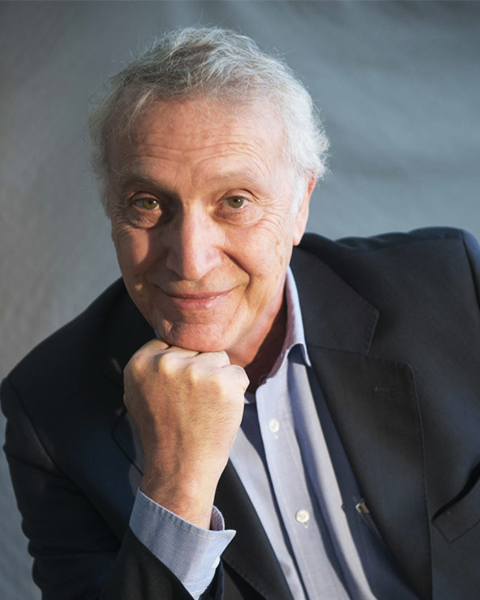 He supervises coaches and trains supervisors in France and in other countries since 2010. See: http://www.undici.fr/formation/devenir-superviseur-de-coachs-septembre-2019/

Experience/Background
Michel Moral spent most of his career in an international environment. After several years in IBM France sales, he joined IBM Eurocoordination where he was involved in the ExCo of different Business Units: Large Systems, Networking Systems, Telco and Media and later in Government. Such Business Units were typically running a 2-4 billion dollars in annual revenue. He finally participated in re-organizing the Emerging Markets entity (Eastern countries, Middle East and Africa, a total of 124 countries) where he managed teams or projects in more than 30 countries. In 2003 he decided to leave IBM to create his own coaching and supervision practice.

He holds a Masters degree in Science & Technology from the Ecole Centrale de Paris, and a Doctorate in Clinical Psychology from the University Paris 5 La Sorbonne.